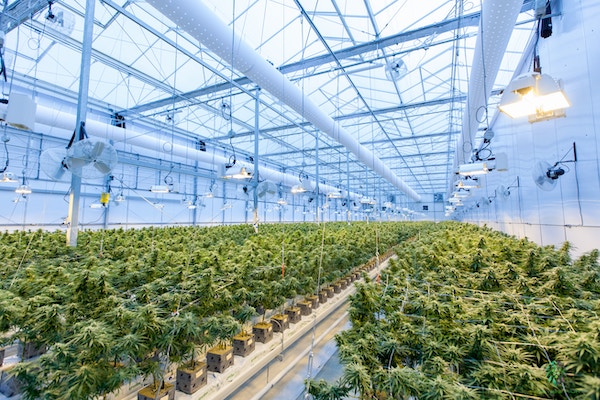 Mainstream Marijuana Up for Vote

If the MORE Act legislation passes the Senate, how will cannabis investments be affected?

On April 1, The U.S. House of Representatives passed a resolution known as H.R.3617: Marijuana Opportunity Reinvestment and Expungement (MORE) Act, which would federally decriminalize marijuana. The legislation’s passage comes after twenty-seven states and the District of Columbia have decriminalized small amounts of marijuana.

The Marijuana Opportunity Reinvestment and Expungement Act (MORE Act) previously passed the House in a 228 to 164 vote, as five Republican lawmakers joined Democratic lawmakers in passing this bill. This legislation is seen as a stepping stone towards legalization of cannabis for medical and recreational use.

That was in 2020, but soon after it died in committee. Weed stocks got a boost from the news, but if the bill does not pass the Senate, share prices are sure to reset.

Capitalize on the volatility of cannabis going into the vote:  MSOS, TLRY, CGC, GRWG