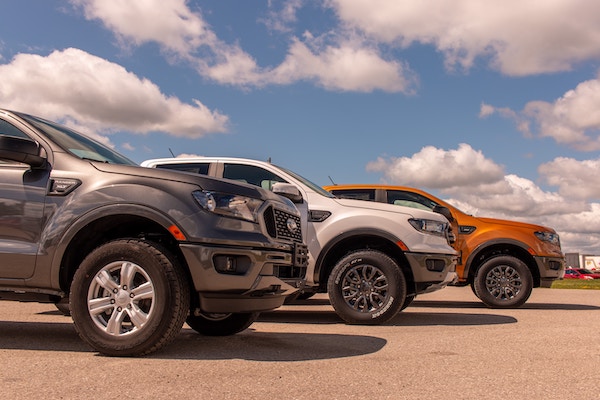 All Eyes on General Motors

What do Warren Buffett and Cathie Wood have in common? The answer: General Motors.

What do Warren Buffett and Cathie Wood have in common? The answer: General Motors.

Buffett has cashed out a bit, but still holds a big position in the carmaker with a stake of over 4% for a total value of more than $3.9 billion. Wood said in a recent interview that ARK Invest is “keeping an open mind” about investing in GM.

What they're saying: “I'm fascinated by how Mary Barra is really turning that ship around and very focused on cruise automation,” Wood said about her recent meeting with the General Motors CEO.

This marks a 180 in Wood’s opinion of the Ford and GM rallies back in January, which she called “ridiculous” in a webcast.

What's next: By the end of 2025, GM plans to roll out 30 EV models, including a highly-anticipated electric truck next year. GM and Honda are also partnering on a series of lower-priced electric vehicles to capture the consumers priced out of Tesla.

The bottom line: Good enough for Grandpa Buffett and Aunt Cathie, mean good enough for you? You’ll want to add this defined outcome on GM to your portfolio.