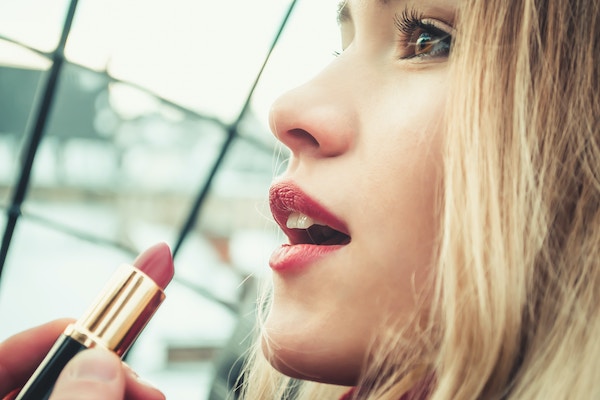 Investing in an inverse recession indicator could make for a nice hedge. Do you know which sectors go up when the economy is down?

Investors are keeping an eye on the bond market as the U.S. 5-year and 30-year Treasury yields inverted at the end of March for the first time since 2006. The spread between the 2-year and the 10-year rate soon followed.

Why it matters: Yield curve inversions are seen by many economists as a recession indicator.

Some other correlations are a bit quirkier, like former Fed chair Alan Greenspan’s Men’s Underwear Index. Men’s underwear sales fell during the Great Recession but recovered again in 2010 alongside the economy.

Two surprising sectors which seem to be inverse economic indicators are lipstick and online dating.

The bottom line: Investing in an inverse indicator like online dating could make for a nice recession hedge. See options strategies for BMBL, MTCH.